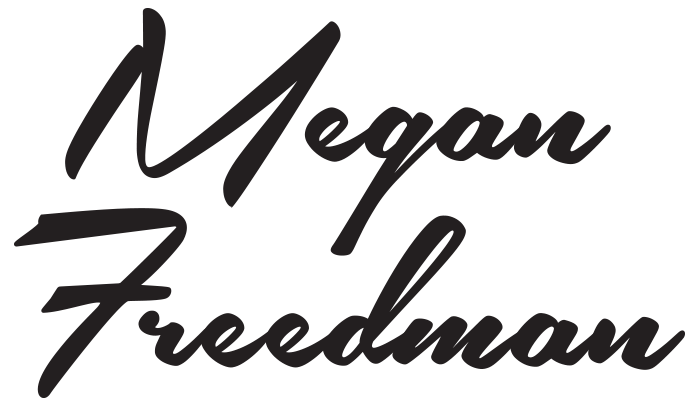 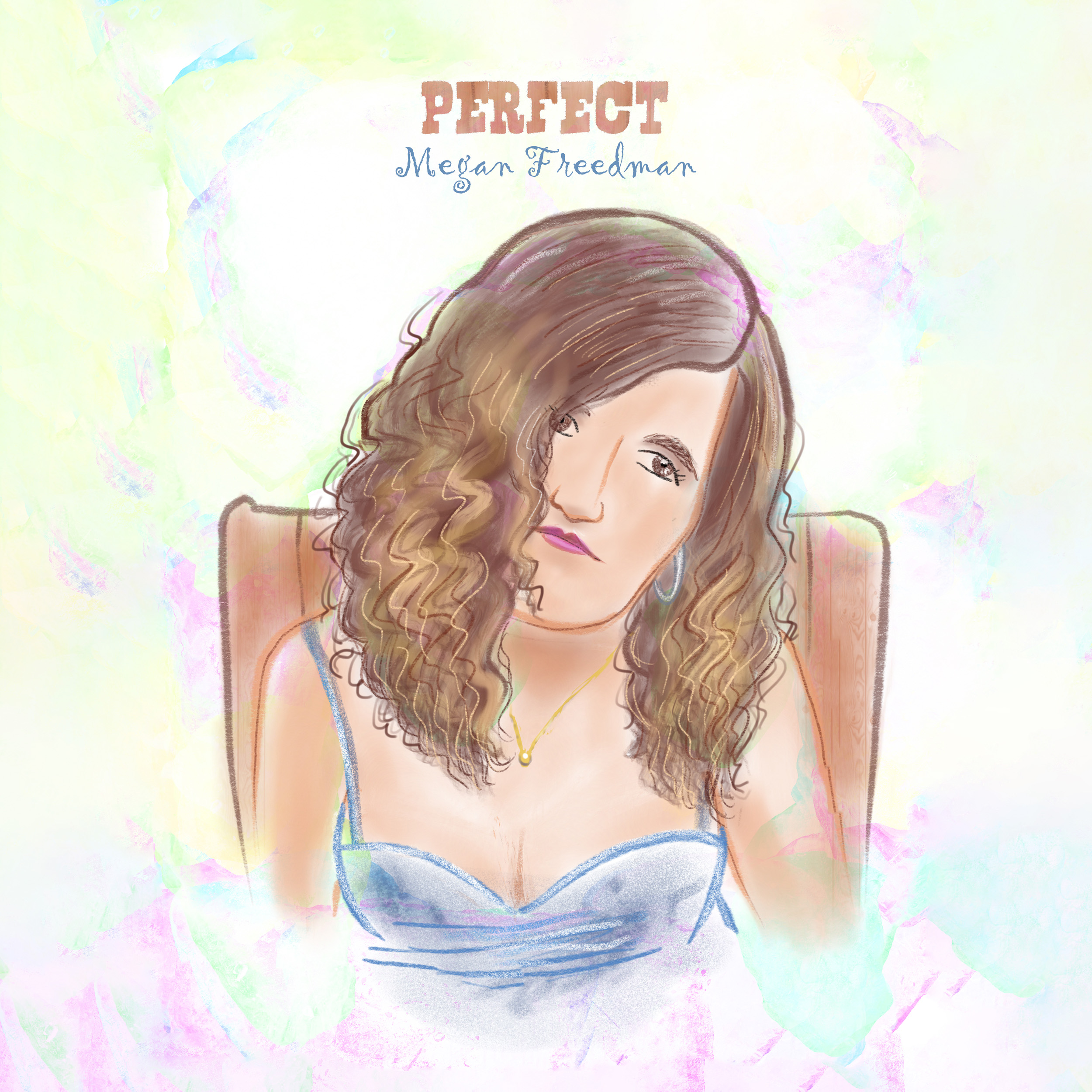 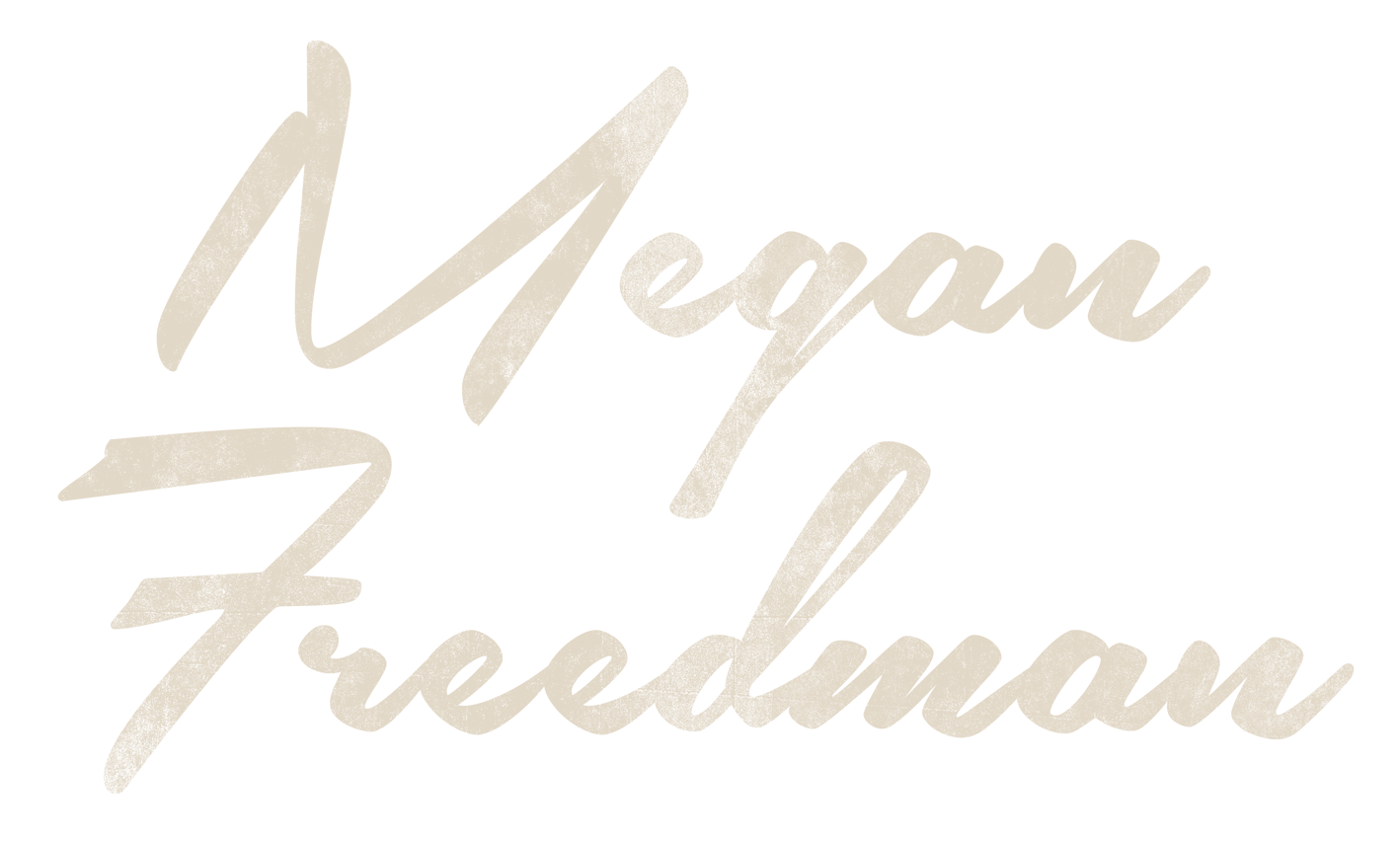 Song of the Day: “King Of Hearts” by Megan Freedman

read article
Next
1 / 3
More News
Check Out All Blogs→ 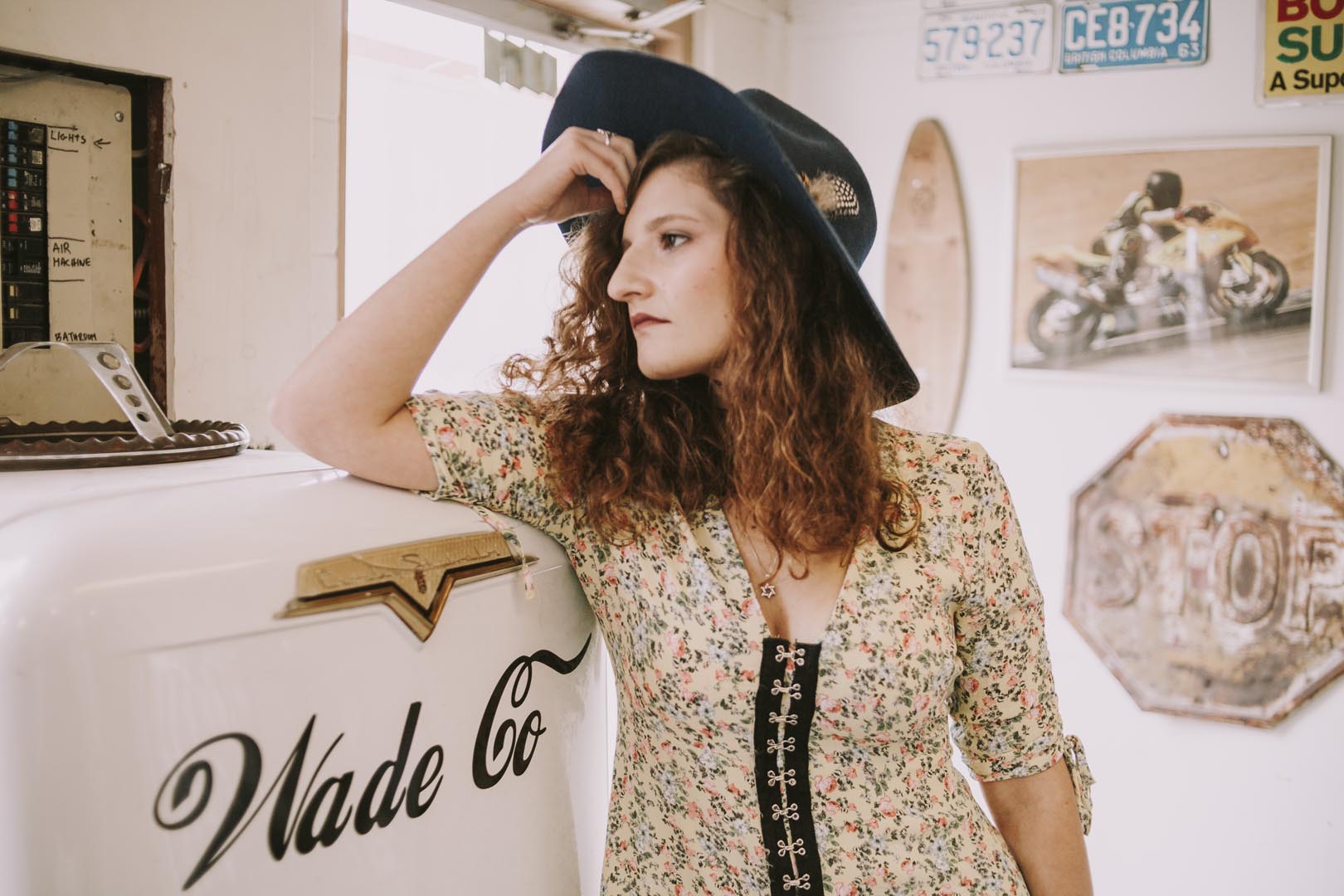 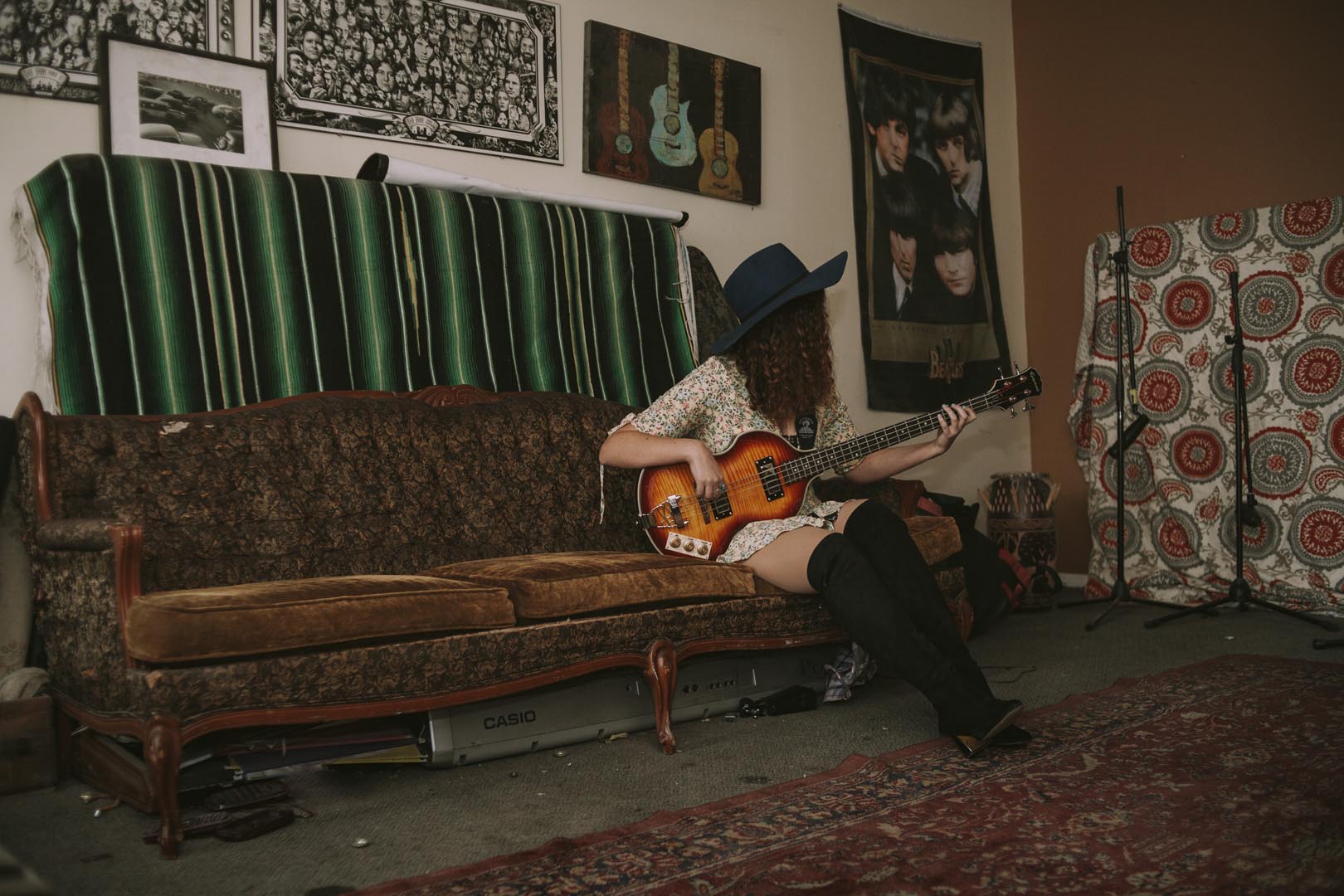 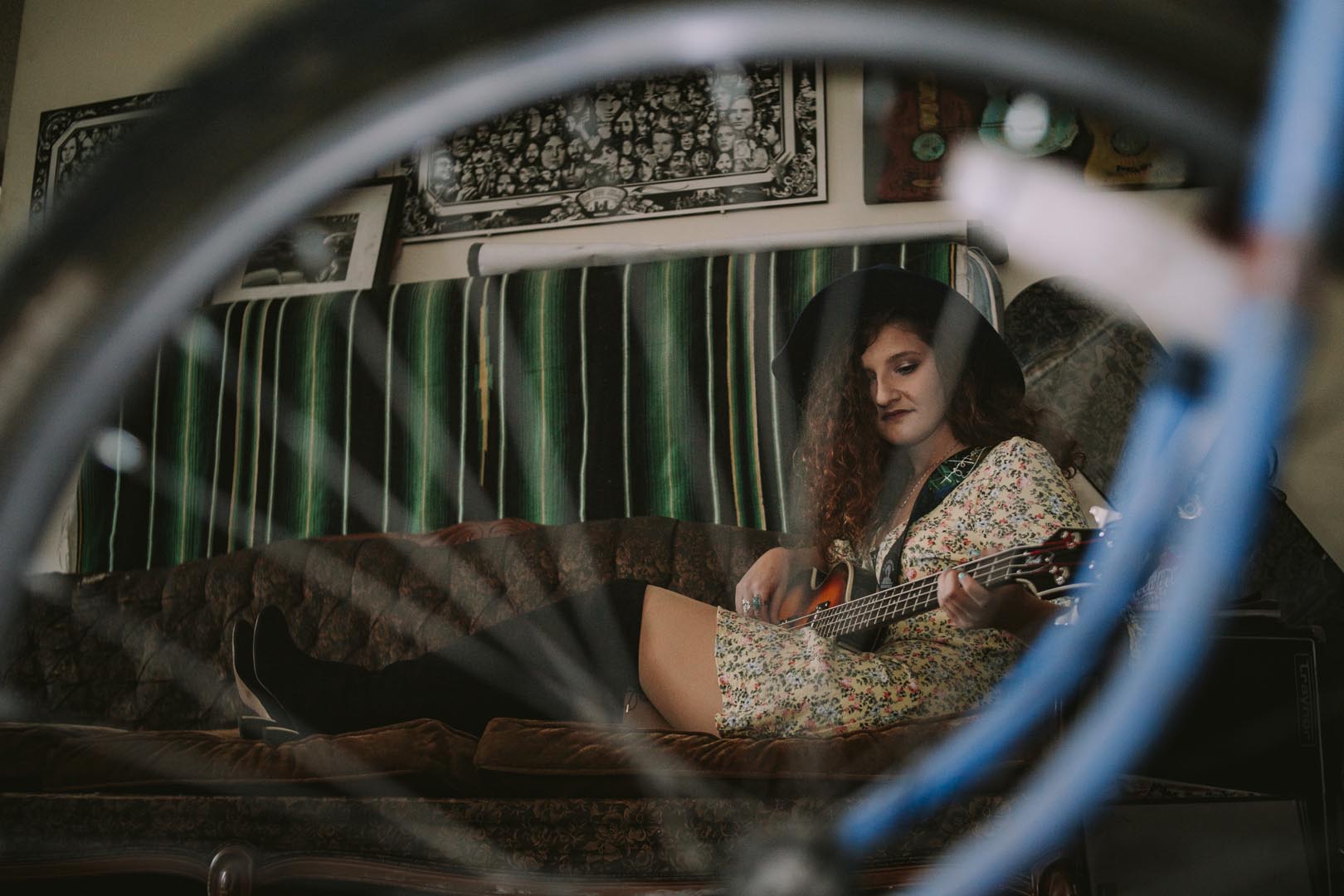 Her natural vibrato and clear tones make her voice unmistakable – immediately identifiable by those who know it, and intensely intriguing to those that do not, attracting talents in the music industry to sit up and notice, and want to work with her.

‍Megan Freedman was born and raised in Southern California; her life was always heavily exposed to all genres of music. Due to her dual citizenship of both Canada and the United States, Megan decided to relocate to Kelowna, BC where she launched her career as a solo Americana- Country recording artist.

Megan has had an unbelievable ride over these past years; working on developing her brand, building her original music catalog, releasing three professional video’s, and traveling back to Los Angeles to work with a several time Platinum record, award winning mixer Skip Saylor, in his studio on her debut EP “Wild and Free”. While working on her EP, Megan had the opportunity to work with touring musicians, such as Macy Gray’s bass player Alex Kyhn, Dwight Yoakum’s piano player Skip Edwards, and guitar player Rod Castro who just finished recording with Beyoncé on her new album featuring The Gift from The Lion King.

Megan is not considered a conventional artist. All of her music is recorded in a live room to recreate a sound that has hardly been heard since the 1970’s on a mixing board that has seen the likes of Tom Petty, Foo Fighters, Snoop Dog, and many more. As well as, the opportunity to have Bernie Grundman, one of the most prominent names worldwide, complete her EP.

Skip Saylor , along with his wife Lynn Saylor who is a well know songwriter and recording artist herself, opened up their home to Megan. They provided Megan with priceless mentoring about all the ups and downs of the music industry. Megan also, had the opportunity to record one of Lynn Saylor’s songs, called Ocean and Sand, which was put on her EP “Wild and Free”.

‍Moving forward, Megan has decided to record her next EP in her own backyard of British Columbia. Keeping to her unique old school style, she thought; why not record live on the floor at The Warehouse Studio in Vancouver owned by Brian Adams. Her new team of talent consisting of CCMA Award Winner and now CCMA Producer and Roots album of the year Nominee Mitch Merritt, Dave Graham as Engineer and Producer, Simon Kendall from Doug and the Slugs, Jay Buettner who plays with George Canyon and Bobby Wills Band, CCMA winning Steel Guitar player and one of Canada’s top record producers John Ellis, CCMA nominee for Best Drummer of the year Flavio Cirillo and Darren Parris. Coming together with such talent in the same room, Megan released her newest single “Roots and Wings” in November 2019 along with a music video produced by Carey Missler.

While Megan was working hard at this incredible adventure, she has also, been honing in on her craft as an artist, a strong lyricist, she creates lyrics that propel you into a story of truth. Megan’s lyrics paint pictures of her California childhood while paying tribute to her heroes Bruce Springsteen, Tom Petty, John Mellencamp, and so many other artists. She also is in the process of testing her Bass playing through the UK Rock School conservatory program.

Megan Freedman, loves to promote and showcase other artists, and in April 2019, held her first Ladies of the Okanagan Showcase, with the next one scheduled for October. Megan also, arranged the entire entertainment for the 2019 Apple Triathlon in Kelowna, BC this past July.Megan continues to write, record, and impress audiences with her beautiful powerhouse vocals. She has a down to earth demeanor and an obvious love for music. Megan’s songs will move you and she is looking forward to them being heard around the world.

Summerland Estate Winery
July 31, 2021
Summerland
An upbeat acoustic afternoon with Megan Freedman filled with original music and some familiar favourites too. Megan has won the hearts of her Okanagan based fans with her talent and flair for song writing and performance' https://www.meganfreedmanmusic.com/ Since the debut of her album “Wild and Free,” Megan has had community and internet radio play which has allowed two songs from the EP, “Chasing the Sun” and “Summer of Love” to chart on East Coast Indie Country stations. Tickets $10 https://summerlandwinery.ca/live-music QUESTIONS? email: monimusic1@hotmail.com
Tickets
Lake Country, BC
July 18, 2020
Oyama Boat Launch
Tickets
Ladies of the Okanagan #3
April 28, 2020
Okanagan College ~ Lecture Hall ~ Postponed new date soon
Tickets
Gray Monk Winery
April 10, 2020
Lake Country, BC ~ Postponed new date soon
Tickets
partially funded by